In this clip we take a brief flight up near Hope, B.C. on the Peters Reserve, Sto:lo Nation and have a look at the Fraser River. This mighty and majestic river has been the lifeblood of British Columbia for centuries and the Salmon that return to spawning grounds use the Fraser as a Highway route to spawning grounds. The number of returning salmon is dropping every year and some salmon are in a very serious fight for survival. This video is not intended to be “political”, rather informative of the urgent need to have our Governments, Communities and Businesses join together to stop the severe decline in salmon stocks before there are none left! Sockeye Salmon numbers averaged 9.6 million between 1980 and 2014, yet the numbers projected for 2020 are only 283,000 and some say that number may be estimated too high. If this year’s run does indeed come in around that number, what will it produce 4 years out when the salmon produced from the 2020 spawn return for their spawn? Will there even be any returning salmon in 2024?

We have already seen Steelhead numbers decimated on the Thompson & Chilcotin Rivers, another 2 major rivers in British Columbia’s Interior Region that are tributaries to the Fraser River. In the 1980’s, Steelhead would reach a combined total in the Thompson & Chilcotin of 7,000. In 2019 the returning Steelhead numbers were 89 in the Thompson and 39 in the Chilcotin! We desperately need to have proper management of our fisheries, or we simply will not have Salmon or Steelhead in our rivers! The important thing to remember is that it goes much further than simply impacting the fishery. It also will collapse parts of the Ecosystem that feed upon the returning fish. Eagles/Hawks/Osprey, Bears and many other Predators will start dying off due to a lack of their food supply. That in turn affects many other creatures that fit into their Ecosystem.

We have the ability to invoke changes immediately, but do we have the will? At Goes To 11 Media, we love the Outdoors and its beauty. We participate and spotlight so many amazing activities and hobbies people do in the outdoors – and we are addicted to fishing. We must preserve our environment before we no longer have the ability to do so! Thank you for taking the time to watch this clip and read this narrative. It is people like you who can help make a change for the better! Contact your local Government Official and tell them your concerns and that you expect them to push to make immediate changes to save our Salmon & Steelhead in British Columbia!

Haven’t subscribed to our channel yet? Click here: https://www.youtube.com/c/GoesTo11?sub_confirmation=1

Fishing For Pike With My Mom! 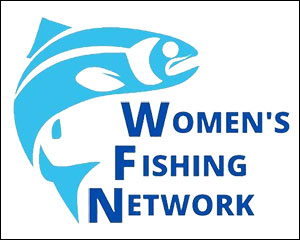 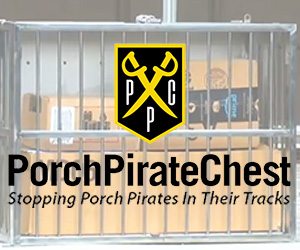 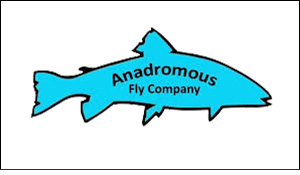 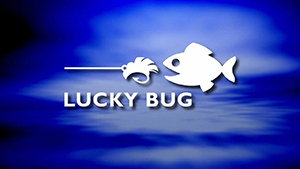 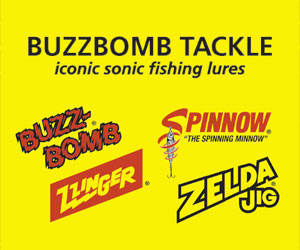 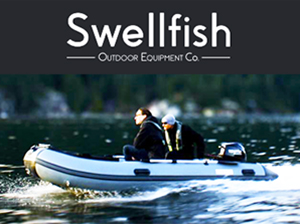 This site makes use of cookies, which may contain tracking information about visitors. By continuing to browse this site, you agree to our use of cookies.